by Froukje in Unkategorisiert 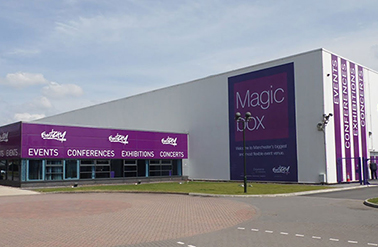